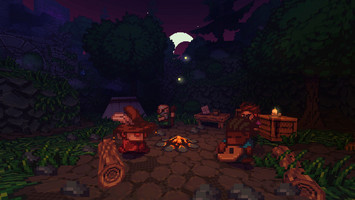 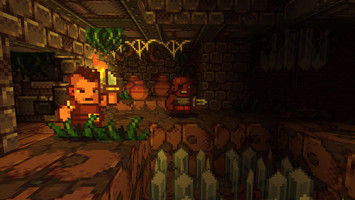 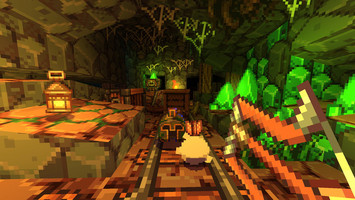 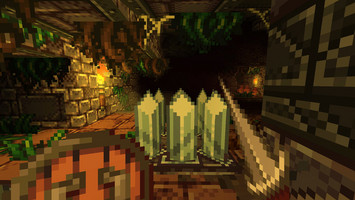 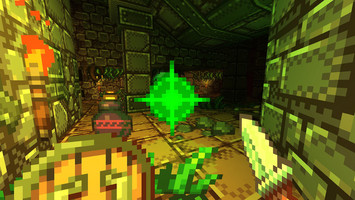 Hey everyone! The Delver release was pretty tiring, but I think we've finally...

It's been two years since release? Geez. During that time we released the Delver Engine as open source software (OSS) under the zlib license and have been working on fixes, performance improvements, and even new features. This release updates Delver to use the latest version of the open source Delver Engine.

TLDR
Q. Does this have gameplay changes?
A. No. This update doesn't change Delver gameplay.

Q. Didn't you release v1.05 on itch.io like a month ago?
A. Sort of? It was a soft launch and more folks showed up that we anticipated. This is the real v1.05, we promise.

If you want to join in on the fun, the Priority Interrupt Discord server is where you want to be.

See from the eyes of a rogue.